Huge Congratulations to Tom Mackinnon and Bridget Henry for taking out the Bernd Greber Memorial Cup for the 2016 racing season.

The race is in honor of Bernd Greber who worked and skied at Mt Buller from 1986 until 2001 when he was tragically killed by an avalanche in his native Austria. Bernd was director of Mt Buller Ski & Snowboarding School in 2000 and was loved by all.  He was a four time member of the Austrian Interski team, he won world title in the Power 8s’ and he trained and examined instructors at the highest levels in St Christoph Austria. So it was great we were still able to present this award despite the cancelled races last week. 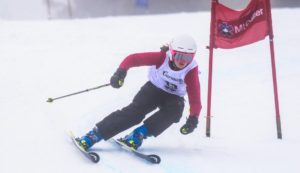 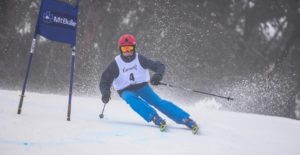